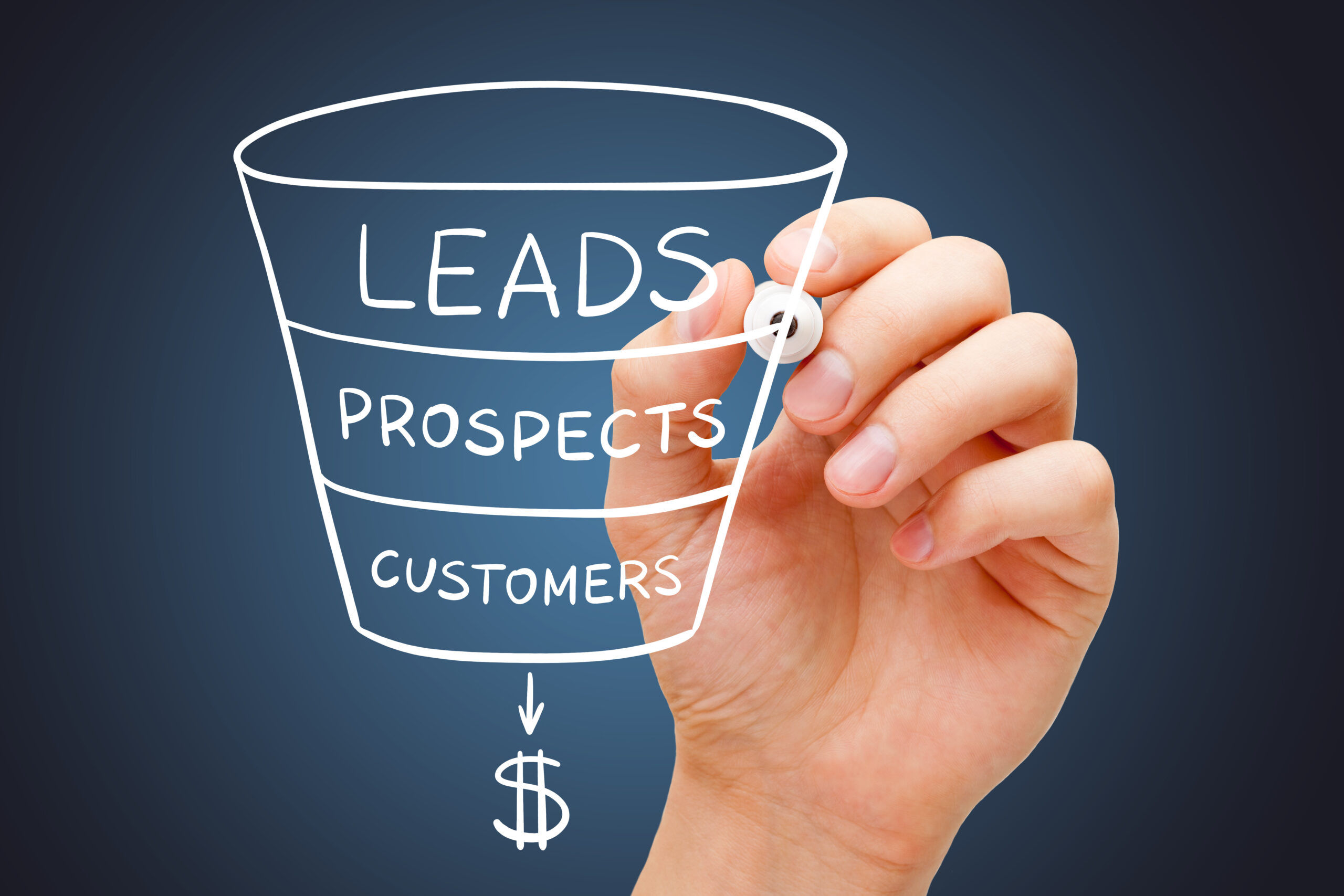 This diverse consumer goods company is a consistent market leader in their many categories and is an established client of our Toronto practice. They were looking for a National Sales Director for their flagship division which had enjoyed a long run of record-breaking sales year-over-year. For the first time, this division was experiencing a significant sales decline and was not tracking well for the current year.

This role required a candidate that would be capable of quickly establishing rapport, confidence and credibility with existing customers as well as the ability to open up new channels of distribution in a very mature industry. Additionally, the candidate would require the skills to re-motivate a long term, somewhat complacent sales team.

In addition to the initial sales and staff challenges that the candidate would need to address, the culture of the Canadian office was significantly more laid back than that of their US parent and the candidate would have to bridge those two styles. Early recruits that the client sourced directly did not make it through the final interviews with the US head office.

Our Toronto partner – Sylvia MacArthur led this search. She implemented a strategy of focusing primarily on companies with a similar North American reporting structure and identifying candidates within those companies that had established relationships with the same customer base. As well, the search was focused upon identifying candidates that had a track record of leading sales “turn-arounds” and developing new channels of distribution. A slate of 4 candidates, that more than met all of the criteria, was presented along with an additional candidate that, while meeting most of the criteria, did not have the tenure that the client had requested. Although the client was somewhat concerned about the lack of tenure, they agreed to meet this candidate upon our strong recommendation.

This additional candidate was ultimately the one selected. While not having the requisite tenure, she had an amazing track record of building businesses and building teams – well beyond what you would expect from her years of experience. She brought to the table well established relationships with the same customer base and had the personal dynamics and business savvy to impress the US management without overwhelming the Canadian team.

Despite sales’ tracking in the negative mid-way through the year, when she joined the organization, the candidate was able to drive sales into the positive by years’ end. She led by example and was able to re-charge the existing sales team and to challenge the whole team to develop additional channels of distribution. In her second year, the company sales had recouped to the point where they were once again realizing double digit growth. This early success on her part resulted in her assuming the responsibilities of general management for the division reporting directly to the US.