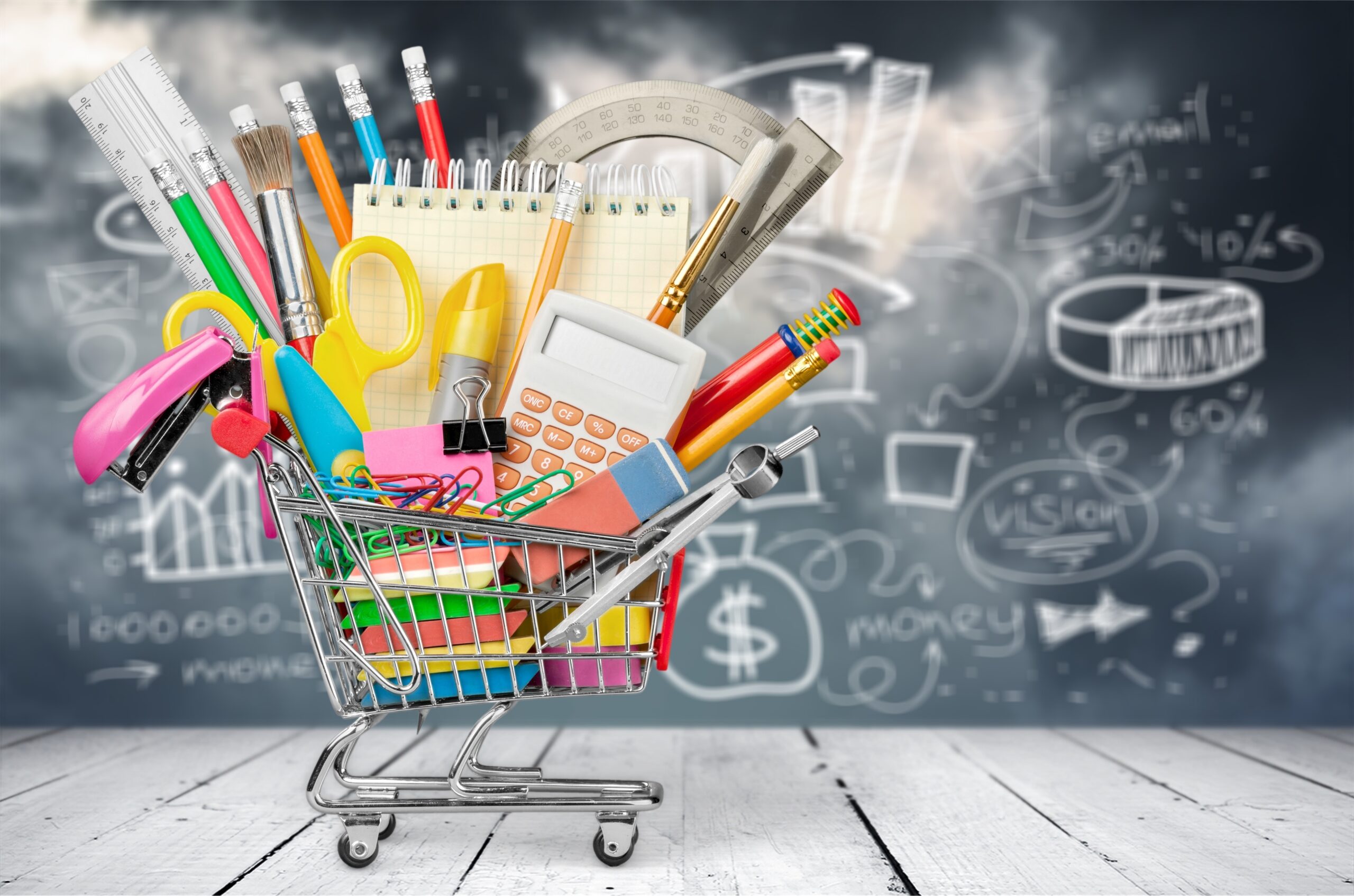 This $30 Billion US based retail concern had recently emerged from Chapter 11 status as a much leaner, more focused merchandiser. To differentiate themselves and revitalize the organization, they reorganized their overall sourcing initiative into three silos: Buying Group, Design Group and a new Global Sourcing Group. All three would work independently in their areas of expertise but would be interlinked to offer improved margins, quality and shelf appeal across their merchandise categories.

This new group required candidates that had a depth of experience in various categories spanning from soft lines to home decor. Candidates had to have extensive experience and connections in sourcing from the Orient, Asia, South and Central America as well as other markets. While the career growth potential was excellent for these new recruits, there would likely be some residual resistance to the organization as a result of having emerged from Chapter 11 so recently.

As the client had been trying to make these hires on their own for some time, the timelines for the searches were extremely tight. There was a global meeting taking place in 4 months that required all of the candidates be in place to attend and the searches had to be completed during the summer with holiday challenges on both the corporate and the candidate side. In addition to specialized experience, there were specific multi-lingual language requirements for some of the roles (Spanish, Portuguese etc.) as well as specialized accreditations and educational credentials. As candidates would be sourced from around the world, it would require relocation to Miami or the mid-western US.

Our search consultant working from our New York office worked with the client to establish interview dates prior to starting the search to ensure the executive team would be available. From there, a work back schedule was developed and a long list of target companies was developed – including global sourcing divisions within other retailers as well as international manufacturers and importers. Candidates were recruited across the US, Asia-Pacific and Latin America. Extensive phone screens were conducted, the most promising candidates were subsequently interviewed in depth and tested via an on-line profiling tool and final short list candidates were flown to our client’s corporate HQ for personal interviews.

The first 2 hires were made precisely on schedule and shortlists for the remaining positions had been presented as scheduled and were in the interviewing phase when the project was suddenly put on hold. News broke soon thereafter that our client had acquired another major retail organization. As there would be significant duplication of staff resources with this acquisition, the client would now likely have an excess of talent and would redeploy some of these people into the Global Sourcing Group.