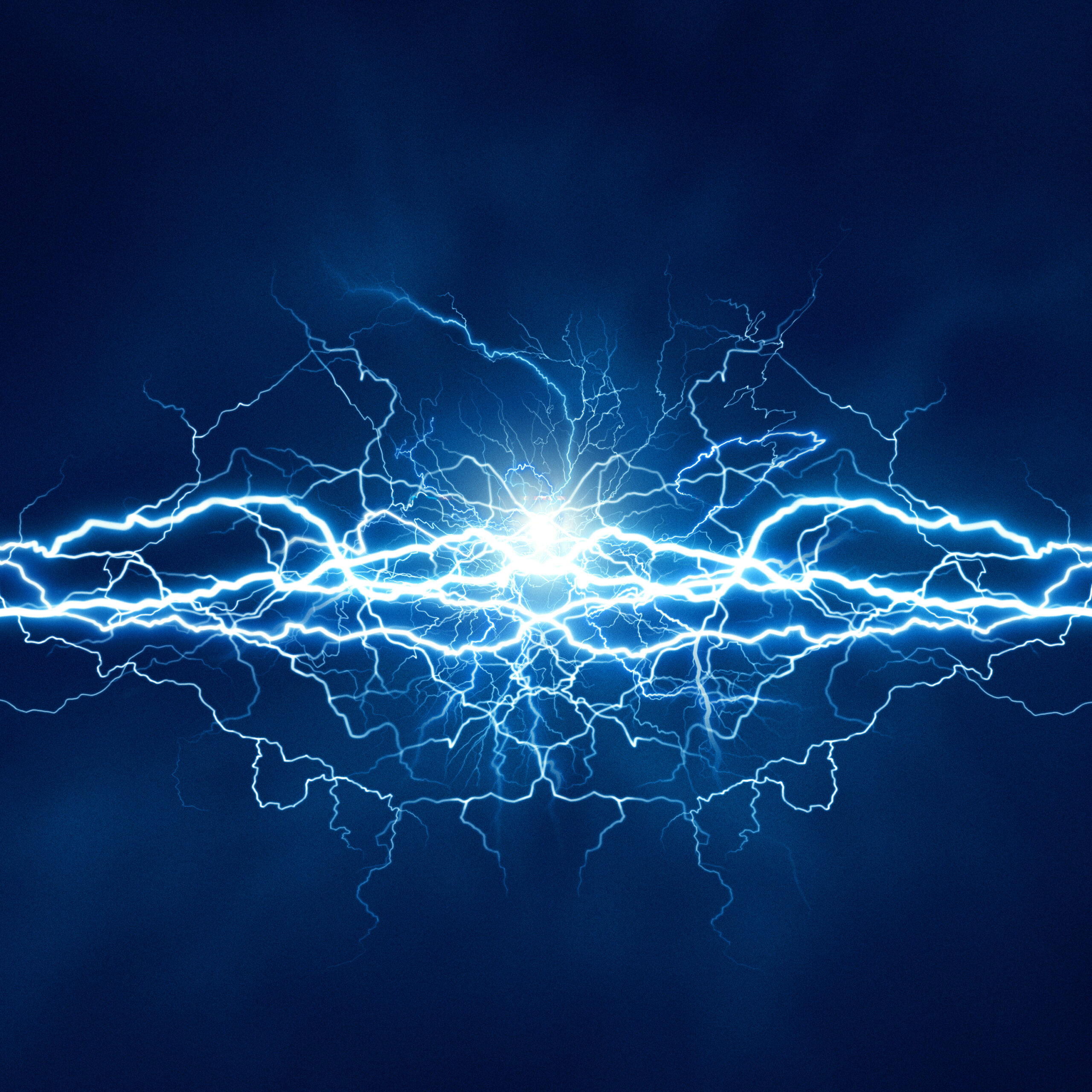 When we were engaged for this search the Client organization was still a relatively new entity.  Due to the technical skills required of staff on the regulatory side of the business, people had been recruited from the various local utility companies. With the mandate to lead conservation initiatives, another segment of staff was recruited from small environmental companies and a third group for the financial side of the business were recruited from a wide range of businesses – generally from large financially complex organizations. These groups had been hired within a one-year time span in order to get the utility provider up and running quickly. As a result of the very rapid building of the organization and drawing the people from such disparate areas, three distinct silos existed within the company.

With a very large mandate from the utility’s Board, it was critical that the organization pull together quickly and be able to work together to fulfill the search mandate. It was also critical, from an optics perspective, that they do not realize turnover of the staff they had hired at great cost. The CEO of the organization was a political appointee that would serve for a shortened term, and a replacement would be appointed in the near future – leaving the VP Finance & Administration to be the continuity. The organization needed a savvy financial manager and administrator that could put the proper human resources and financial controls in place quickly and that could bring people together into a cohesive unit, working towards the same goals.

The role required a combination of very strong financial skills as well as exceptional change management and human resources skills. It also required that the candidate be very comfortable working within a politically charged environment with multiple stakeholders to satisfy. Furthermore, if the agency fulfilled its mandate, responsibilities would be handed over to several of the stakeholders within a 3-4 year time span, thereby eliminating the need for this agency and making the job redundant. We essentially had to find an outstanding executive who was willing to do what it would take to make their organization and their job redundant. The new Vice President of Finance and Administration would have an impact on the entire organization, providing leadership and direction to employees at all levels.  Furthermore, in helping to shape and lead the organization, they would also be having an impact on external stakeholders such as the large power companies and local utility companies.

The ExeQfind Group worked closely with the interim VP of Finance & Administration in developing a profile of the ideal candidate and an approach that would effectively showcase the opportunity to prospective candidates.  The lead consultant on the assignment led a research initiative to identify candidates with the requisite skills who had a track record of transforming organizations, especially as related to cultural transformations. Candidates with histories of going into organizations and affecting dramatic changes, putting effective HR and financial processes and policies into place and then moving on to their next challenge were specifically targeted. A shortlist of 5 candidates was presented. At the candidate presentation meeting, the CEO stated that it was the first time he had seen a slate of candidates that he would be comfortable enough to hire directly based on the resumes and detailed profiles provided.

The successful candidate brought very solid financial credentials, having worked as the CFO for both private and public enterprises. They had subsequently moved into general management roles, first in private industry and subsequently in associations and public organizations. As a result, they understood both the business aspects of the mandate as well as the complexities of satisfying multiple stakeholders. In addition, they had exceptional leadership skills and understood the sensibilities of bringing together people from significantly differing backgrounds.